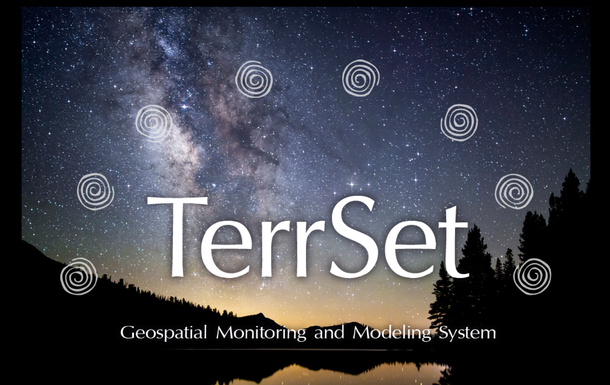 TERRSET - formerly called IDRISI - is a software system for environmental monitoring and modeling developed by Clark Labs of Clark University. It has a long-standing history of continuous development (>30 years) but is also unique in having a user interface strongly structured around applications rather than individual functions. Dedicated, out-of-the-box environmental applications include the Land Change Modeler, the Ecosystem Services Modeler, the Habitat and Biodiversity Modeler, and the Climate Change Adaptation Modeler. Also, TERRSET is much more sustainably priced than other commercial products making it an interesting choice for capacity building in a developing country context.